Whether it's a coworker asking to hop on a quick call, a salesperson asking for just a bit of your time, or a vestigial status update that's been on the calendar for so long no one actually remembers what it's for, it can feel like everyone wants a slice of your time and attention.

Each individual request is no big deal — what's another 30 minutes after all? But when you say yes to all of them, meetings quickly chop up your entire workday leaving no room for focus and flow.

Paul Graham — venture capitalist and co-founder of the start-up incubator Y-Combinator — describes the cascading effects a single meeting can have on an individual contributor's ability to get things done:

I find one meeting can sometimes affect a whole day. A meeting commonly blows at least half a day, by breaking up a morning or afternoon. But in addition there's sometimes a cascading effect. If I know the afternoon is going to be broken up, I'm slightly less likely to start something ambitious in the morning. I know this may sound oversensitive, but if you're a maker, think of your own case. Don't your spirits rise at the thought of having an entire day free to work, with no appointments at all? Well, that means your spirits are correspondingly depressed when you don't. And ambitious projects are by definition close to the limits of your capacity. A small decrease in morale is enough to kill them off.

The problem is, saying no is hard! It can feel rude and uncomfortable, particularly if you work at a company where meetings are the norm.

It's so much easier to say no to a meeting when you have a go-to script (or several) at the ready for politely turning down requests and rerouting to async communication. So this week, let's use the member thread to swap scripts and give each other the words to say no to yet another meeting:

How do you decline meetings without burning bridges? What scripts, templates, or strategies do you use to nudge people toward async communication instead?

(I'll be collecting the best responses from this thread in a future newsletter so please include your name and a link to your company site if you want it included in a shoutout.) 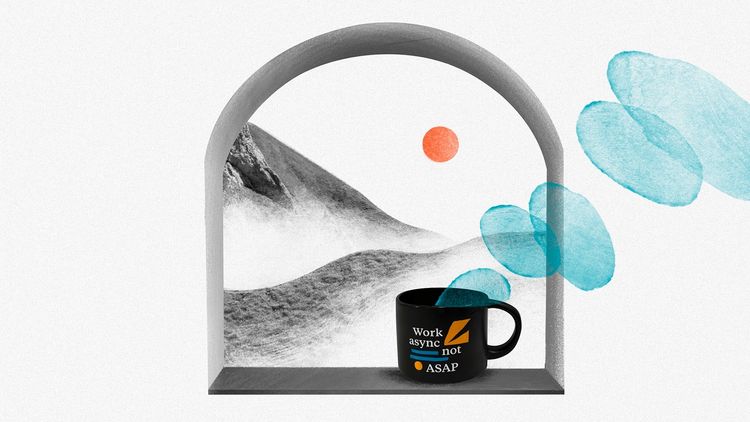 🔒 Thursday Thread: What has async enabled in your life?

🔒 Member thread: What questions do *you* have?

For this week's member thread, I'm turning the tables and asking what work questions you want to see the community answer.
Oct 12, 2022
Sep
07 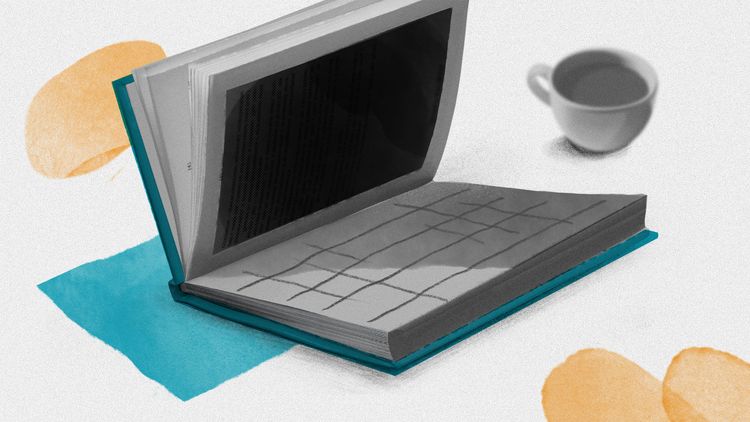 🔒 Member thread: The books that will change the way you work 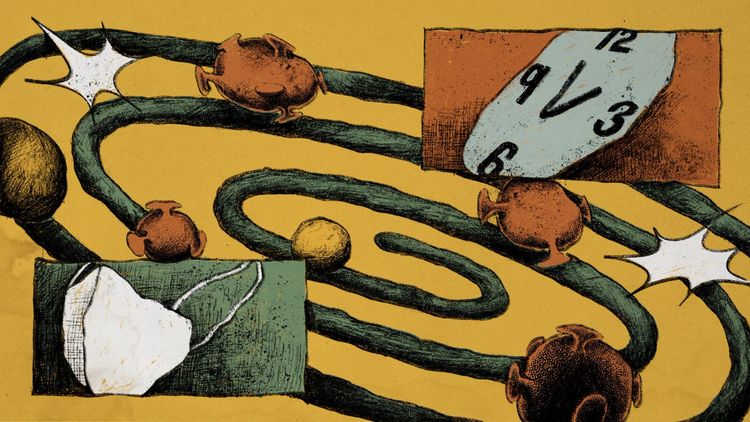 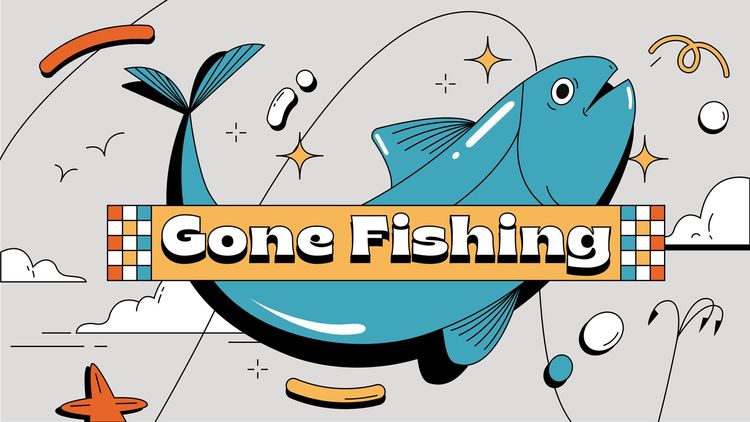 We're deep into the heart of summer here in the northern hemisphere and it feels like every other email you
Jul 20, 2022

Sign in or become an Async Newsletter member to read and leave comments.
Just enter your email below to get a log in link.